WHAT'S IN THE BOX? 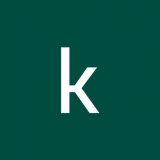 Dylan P. Verified Buyer
Jun 25, 2020
The shipping to AU was bonkers, getting here within 3 days so I can do nothing but applaud them for that. The figurine itself is perfect too.
0 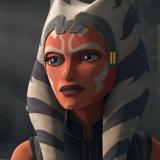 Aaron S. Verified Buyer
Jun 23, 2020
The delivery was delayed a lot but the figure was brilliant
0
G
Grant C. Verified Buyer
Jun 23, 2020
Brilliant costume design & extremely accurate head sculpt of the actress Brie Larson. This figure is a must have for any marvel 1/6 collector, the screen accuracy & abundance of ac...view morecessories make it worth every cent but be mindful when posing as hot toys have used similar material to which they used for iron spider which may damage over time if left in dynamic poses. As always toys wonderland has delivered excellent service & an amazing figure! view less
0
Load more
Share
Hot Toys